There are no Blog Entries yet.


Hi, I’m heath.
make sure to scroll down to see my whole profile! ↓


im basically a 32 year old geek that never gave up his geeky-ness. like most of you, i was an original myspace user. along with livejournal, msn messenger, friendster, vampirefreaks, geocities, and all those other early internet diamonds. seeing this site for the first time brought back such wonderful nostalgia. Since signing up, I have already spent way to much time on here just tinkering with the html and allowing myself to get lost in it. I live in nebraska with my lovely husband. back in the day, i would have written about how much i hate it here, how hick the people are, how no one understands. but here i am now, 32 years old, ridiculously content and happy with my life. we live out in the middle of nowhere in a neat country house. most of my time is spent working, reading, tending to our yard/garden, going out to the lakes, and playing with my wonderful cats. i'm quiet, introverted, introspective, and would much rather spend my time alone than around people. but that's the beauty of the internet, no? Interaction without the interaction.

Likes... my cats, my husband, sitting outside on the porch enjoying a cigarette and coffee while it rains, plants, gardening, sleeping in on days off, the smell of coffee when you first wake up, taking long walks with my headphones in, being introspective about myself and the world, daydreaming, world history, anything to do with space & the universe, documentaries, amature photography, picnics with my husband, reading, reading, reading, did I mention reading?

dislikes... repetitive noises, alcohol, sticking to the same topic for to long during conversation, waiting for trains to pass, people standing directly behind me, crowded stores, traffic, when people play music on their phones in public, people who talk on speakerphone in public, when people do not use their blinkers, people who knowlingly bring up things you do not want to talk about, inconsiderate people, seeing animals that got hit by cars, being to hot, & other random nonsense that I'm sure everyone else also finds annoying.

music...
Now playing: kids by we are pigs

I also have a huge love for older cartoons, i watch them more than "normal" tv shows... 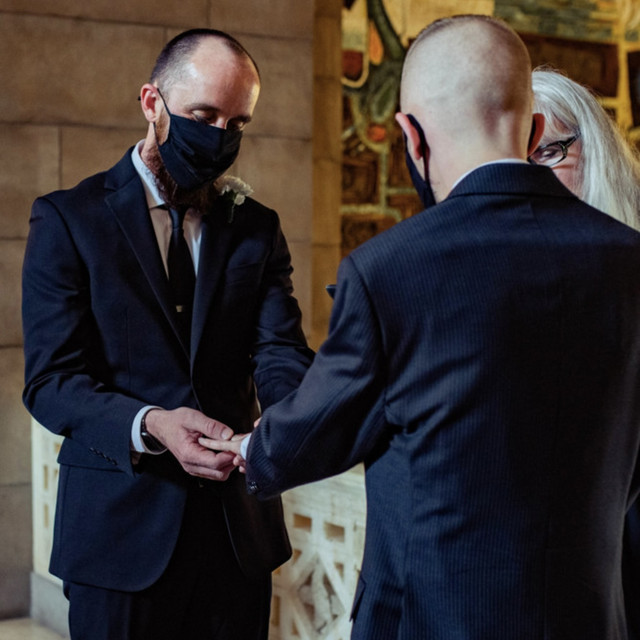 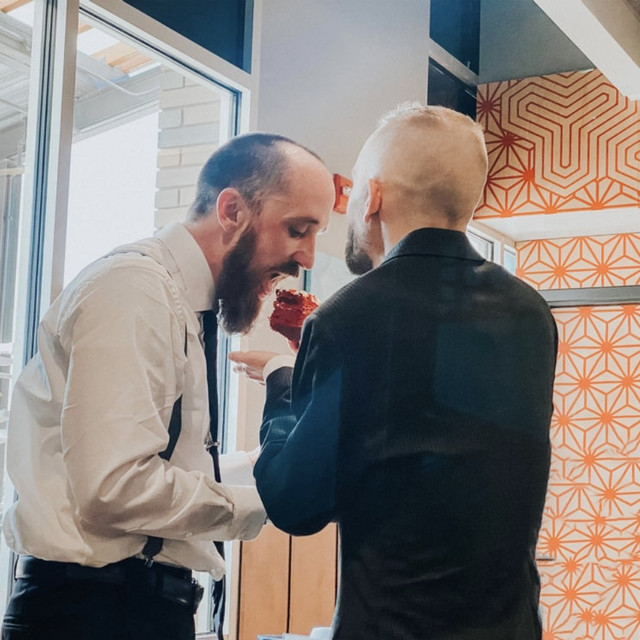 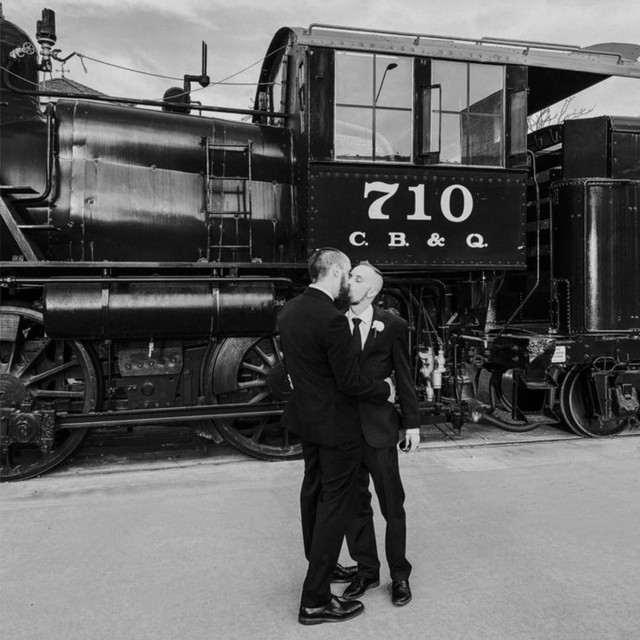