You are not alone. (view more)

The Labyrinth Within You (view more)

Marquis of Vaudeville shatters the monotonous & mundane with a rock opera soundscape of angst-ridden anthems, devilishly beguiling ballads, and waltzes through a wicked Wonderland that tug at the heartstrings of today’s youth. - ~www.movmusic.com~

The band is tapped into all manner of pop culture and alternative subcultures alike, including performances at events such as the Anne Rice Vampire Ball, Endless Night Vampire Ball, DragonCon, Wizard World Comic Con, as well as a great multitude of steampunk, fantasy, & horror events. They've licensed music for a variety of film projects & television shows (mostly horror/fantasy) such as the syndicated series 'Charmed' & Showtime Network’s hit series 'Dexter' and have had featured articles in Alternative Press, Buzzfeed, as well as Huffington Post.

While on their UK tour that ended at the beginning of 2019, their award-winning Alice in Wonderland themed music video We’re All Mad Here piled up 'Official Selection', ‘Best Music Video’, and ‘Gold award’ accolades at music video & film festivals all across the globe and now their gothic vampire horror video for The ENIGMA Men is doing the same – Videos

Hate them, love them -either way, they demand the world take notice, and desire to incite something genuine, to inspire sincere emotion despite the world’s mind numbing mediocrity and generic mass production. Whatever your tastes, Marquis of Vaudeville is a tantalizing flavor for even the most finicky musical appetite. 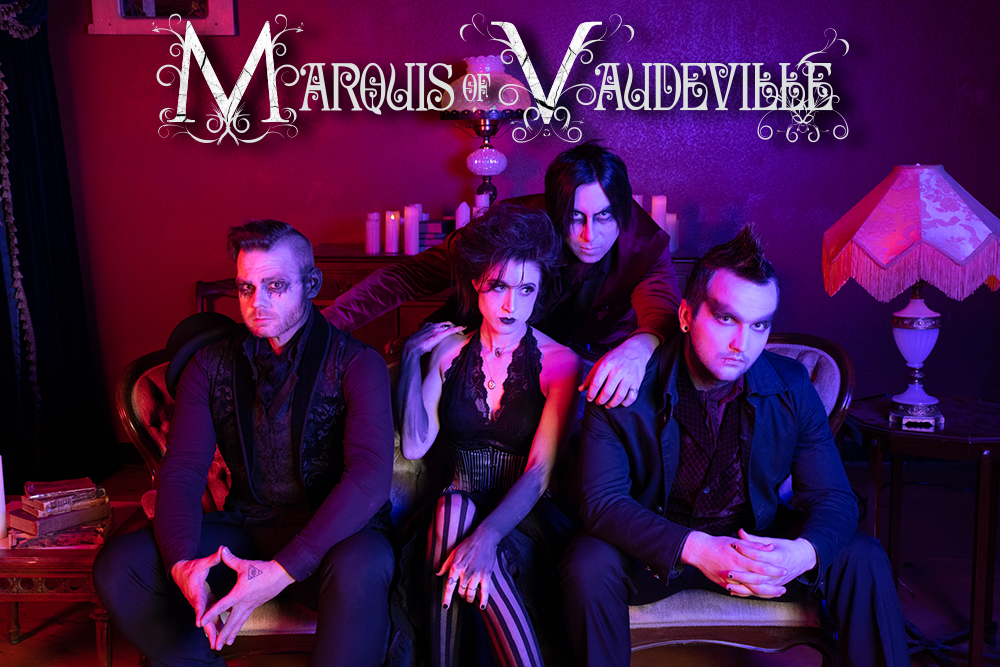 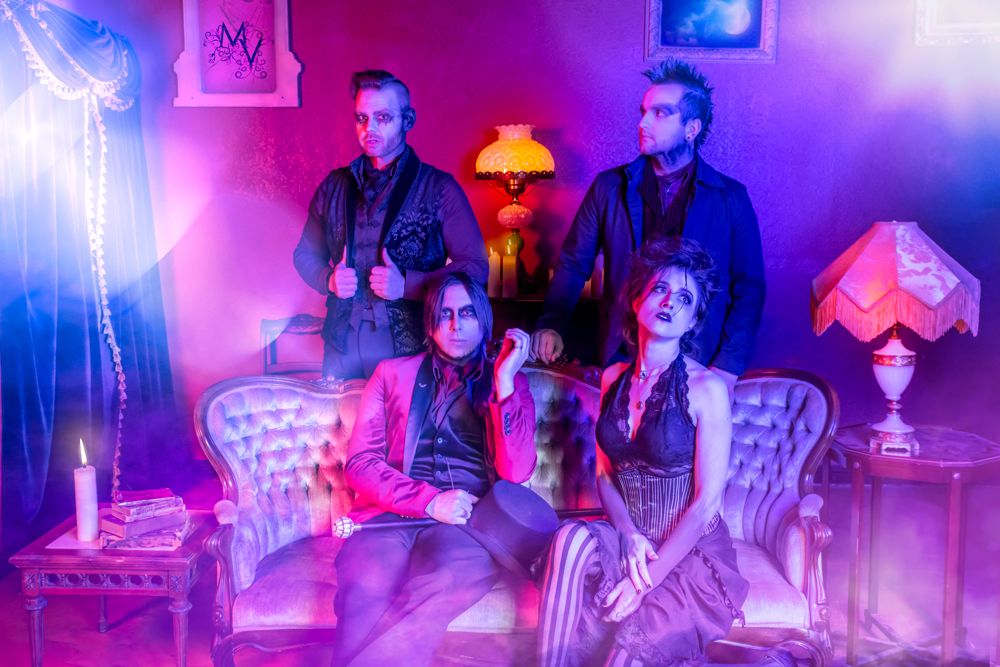 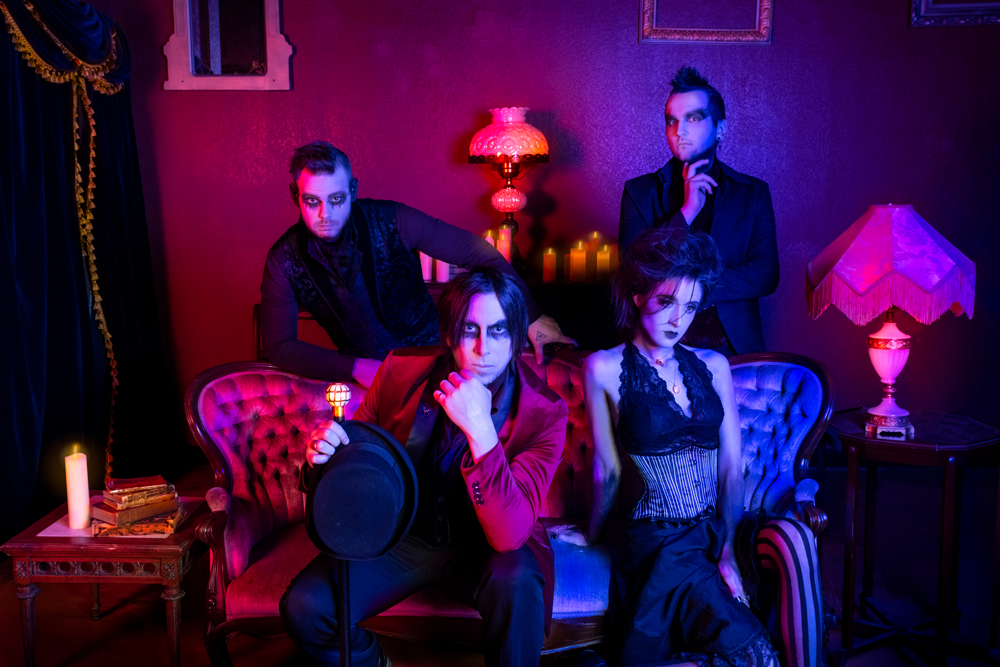 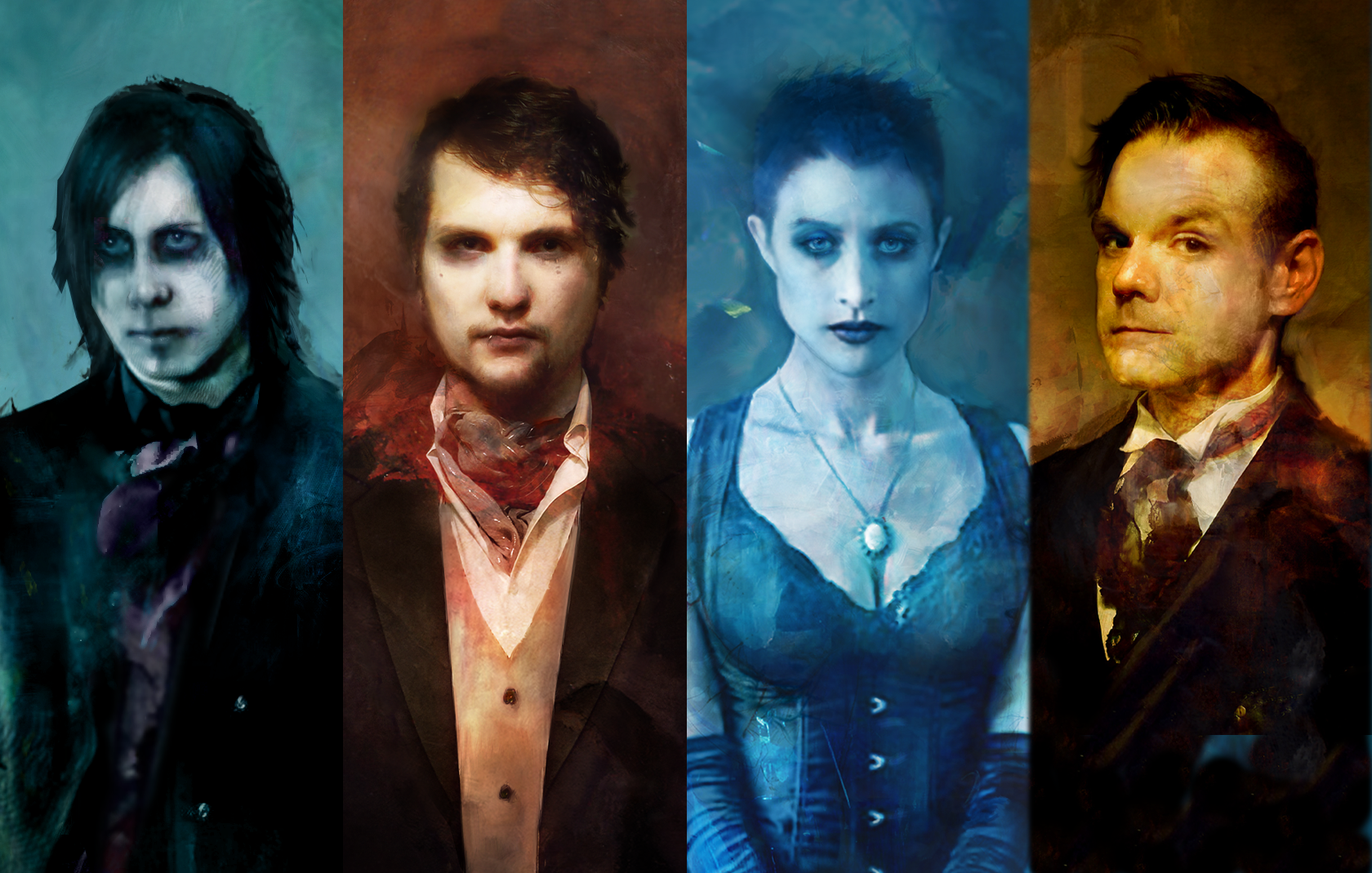 Marquis of Vaudeville🗝 has 5109 friends.